Previous Next
The Russian Invasion and Market Volatility 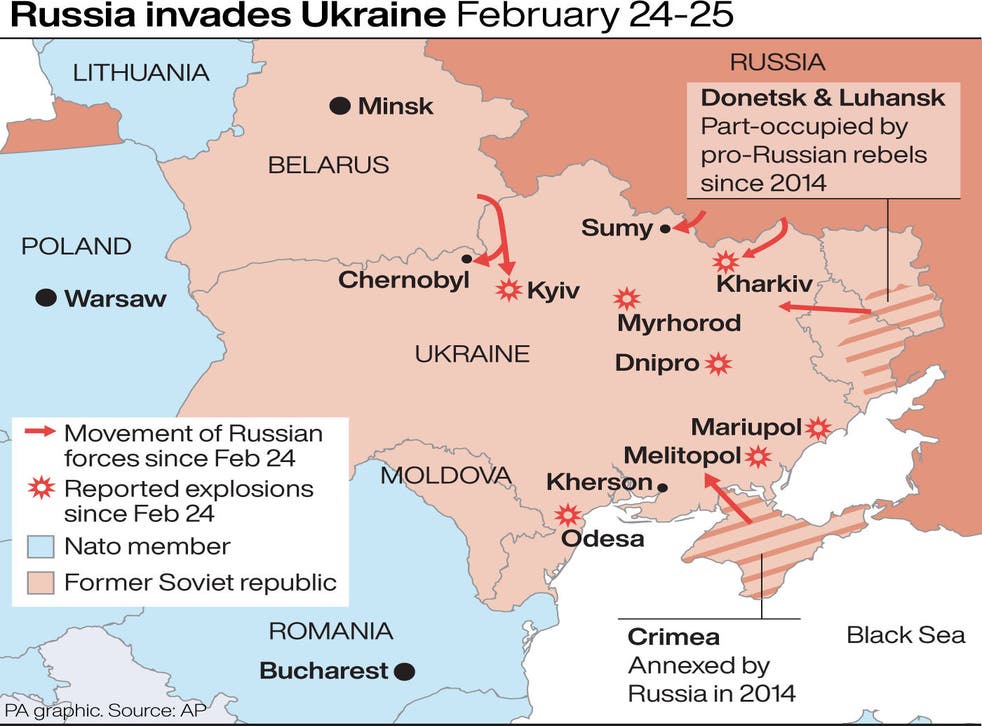 The Russian Invasion and Market Volatility

I’ve had several different people ask questions about the Russian Invasion and market volatility. Specifically, they want to know how long market volatility will last because of the invasion. Obviously, it’s impossible to know for sure. And, making financial decisions based on a guess and/or emotions is one of the worst things you can do. That being said, there are some things to note here.

First, historically, geopolitical crises often have a surprisingly short-lived effect on financial markets. For example, take the Cuban Missile Crisis. The world has never been closer to nuclear war than during those nerve-wracking thirteen days in 1962, yet during that time, the Dow fell only 1.2%. By the end of the year, the Dow was up 10%.(1)

Remember when Iraq invaded Kuwait back in 1990? The Dow declined more than 18% in the immediate aftermath – only to recover completely a few months later, and indeed climbed 38% over the next two years.(2) Eleven years later, after the September 11 attacks, the Dow fell over 14%. However, it returned to normal a few months later.(2) More recently, look at Brexit. When the UK voted to leave the European Union, it took most analysts by surprise. Many predicted it would lead to a major drop in the markets. At first it did. The vote took place on a Thursday. The next day, the Dow fell over 600 points, then another 250 points the Monday after.(3) But less than a month later, the Dow climbed to a new record high.

Geopolitical events often seem scary to investors. However, their impact on financial markets isn’t necessarily huge. That’s because many things impact the markets. Even something as big as war is only one ingredient in the cake.

On the other hand, financial experts like to say that “Past performance is no guarantee of future results.” So, just because history has leaned one way doesn’t mean it can’t shift course in the future. This current crisis could have a sustained impact on the markets for all the reasons we’ve discussed. There’s no way to know – meaning we need to be mentally and emotionally prepared for both possibilities.

Here at Maestro Wealth, we understand the world is always changing. That’s why we track objective technical indicators and then follow rules we’ve put in place to help protect your portfolio against undue risk. It replaces emotional decisions with rational ones. And while the headlines might seem scary, we’re able to adapt to changing market conditions based on your needs and goals.